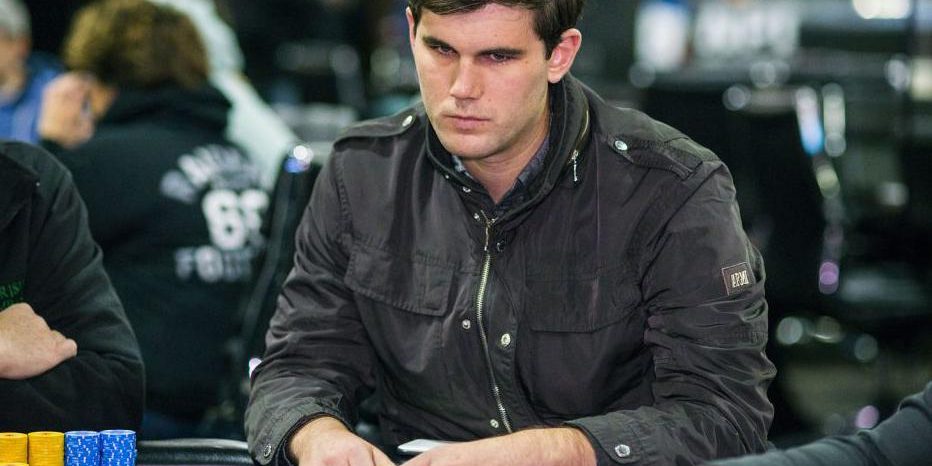 One of the most common questions in poker is this: “How do I become table captain?”

I get asked this question a lot from my friends and students. I can’t purport to be any great talent in poker, but I have kept my bills paid since I went pro in 2006. It’s not always been the smoothest road, but solid fundamentals have always kept me in action.

One solid fundamental to keep in mind is this: You can’t force being table captain.

One time I was overseas in Germany. My buddy, a cash game player with 10 times the talent I can ever hope to have, took me to a private cash game. This game was wild! Every single pot featured multiple players and frequent reraises. There were huge triple barrel bluffs constantly!

The entire night my friend grinded his ass off playing every single pot.

I looked around the table and thought, “wow, no one is folding here. No one is going to let me be table captain. I guess I’ll just play my premiums hard.”

At the end of the night, I ended up making more money than my friend. He was surprised by that. I was as well. But it was a good lesson. When no one is folding and everyone is reraising, opening a tighter range can often be the recipe to profit.

The reverse is also true. When nobody is playing a hand we should open up. This is when we get to be table captain. When no one is playing aggressively we should turn on the jets.

However, you need to know exactly what to look for at the table.

The most common formation that will allow you to open subpar hands is this:

No one is threebetting you.

The big blind is calling you with damn near everything.

If you can line these two conditions up, then you can make money opening goofy hands. You can be forgiven for taking a shot with K-5s or 5-7s, for example.

There was a time I was super nitty preflop. I was worried about opening these kinds of hands. This led me to not take advantage of favorable table situations.

To get myself to open more I tried to research what happened when you opened weak hands.

I looked through millions of hands on statistic tracking applications. What I found was interesting.

When no one was threebetting me, I couldn’t prove I was losing money with tons of terrible hands. Even if half the table cold called me, it seemed I was still able to make some kind of profit. When we’re cold called by that many players we’re given a free flop along with a huge pot. If we hit the board a small percentage of the time, we can make some real profit.

Of course, saying “just open weak hands when no one is going to threebet you” is a hell of a caveat, but there are definitely occasions when that occurs.

The average player doesn’t threebet bluff all that often. If you drill into their statistics, you’ll find most of their threebet “bluffs” are actually times they moved all-in preflop. When you remove the preflop all-ins you’ll see an array of premiums being threebet and not much else.

For this reason, we should try to become table captain and open up more when the players to our left are not short-stacked. If a player has 50 big blinds, it’s far less likely they’ll shove all their chips in preflop than if they had 20 big blinds preflop.

We should also focus on opening when the players to our left have not been threebetting in prior orbits. If we haven’t seen much or any threebetting we can start testing the waters. If we’ve seen players routinely flatting hands such as AQo or TT which could have possibly been threebet, then we can push for more opens as well.

If we’re in later position, say the lojack or later, we should be more inclined to open weaker hands. Even if the players to our left are timid, if we open from UTG+1 it’s far more likely someone will wake up with a hand to our left, just because there’s so many people left to act.

Now, what do you do if there’s a player to your left who is continually threebetting?

Then you don’t get to be table captain right away on this particular day. You can look at your earlier position raises and ask yourself, “would I open this hand hoping for a threebet?” Your hand doesn’t have to be stellar, but it does have to be good enough to tangle with this frequent threebetter.

Take a hand like A-Jo. Normally, opening this hand versus a wide array of threebetting-style players is not a fantastic idea. However, if you have just one guy who is threebetting constantly, and you’ve seen a lot of suited small aces and jacks in those threebetting ranges, then this hand has gone up in value. If you beat back the threebetter in a large pot and cripple his stack, you’ll open up that lane again for more light opening.

If, however, there’s multiple players threebetting to reassert their positional dominance at the table, then you’re going to have to tighten up your ranges. These players can counter your jab. You need to look for another punch to throw.

Until then, good luck to all of you.

This free training videois a FREE EPISODE from Alexander Fitzgerald’s training pack Master Tournament Poker In One Class: Special Editionwhich is on sale until October 19th!

Don’t have money for pizza, much less poker training? No worries, we got you covered too! Check out this FREE TRAINING PACK on threebetting! 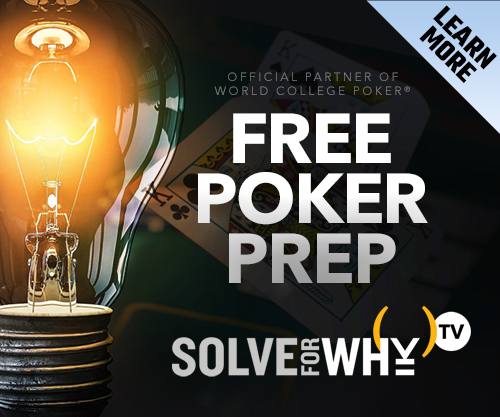 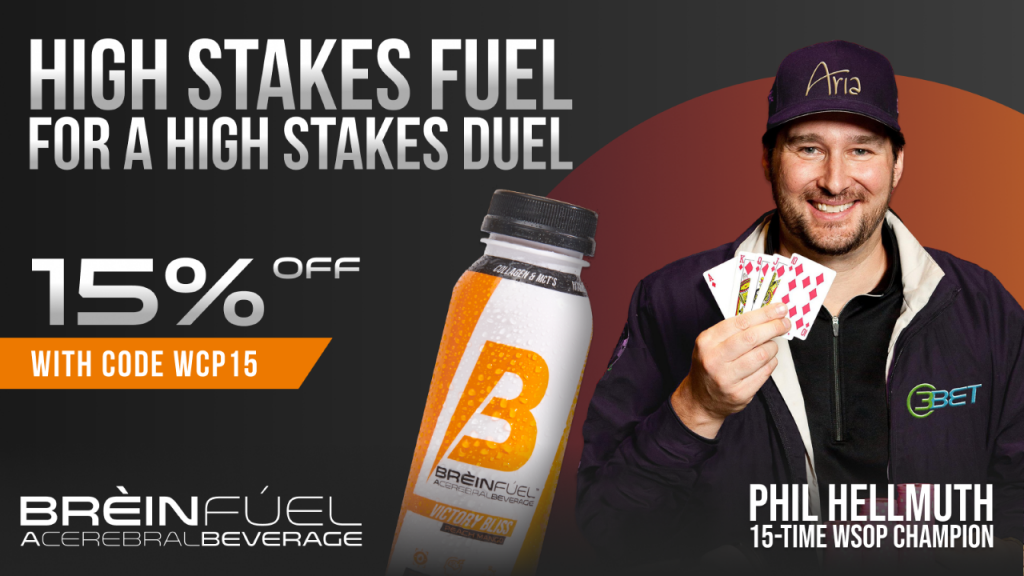 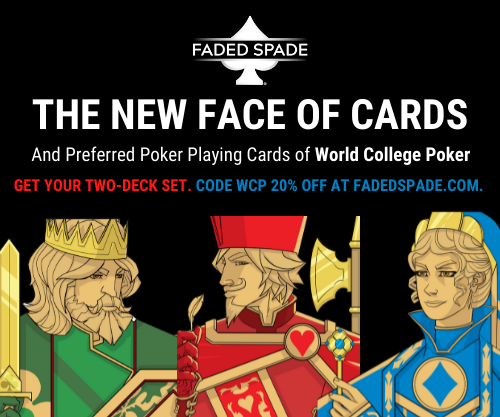 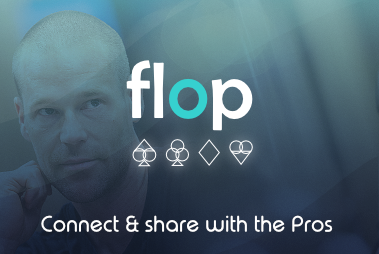